I.T. jobs are about way more than computers.

Ever pictured yourself taking down bad guys as an international I.T. security expert? Or even a spy? It’s not as far fetched as it sounds…

I.T. Security is where the I.T. world meets the real world of industrial espionage, international CyberOps, and asymmetric warfare. (Asymmetric warfare can include things like stealing data and hacking infrastructure instead of using big, traditional armies.)

And that’s just for starters!

3 reasons to take on  So, what is Cyber Security again? a trainee under the BAC scheme

Cyber security is like I.T. security (it’s part of it) – except it’s more focussed on keeping information safe in digital form over networks.

… And what makes I.T. Security next level?

I.T. security is also known as InfoSec. It refers to keeping data safe in digital and physical form – whatever that takes.

Basically, the concerns of I.T. security specialists can be summed up in what’s known as the “CIA triad”. Confidentiality. Integrity. Availability.

(Oh, and just to be clear again – the three sides of the “CIA triad” are Confidentiality, Integrity and Availability of data – not the actual Central Intelligence Agency. Although we’re pretty sure they’ve heard of it.)

I.T. security keeps data safe. Uncompromised. And available to the right people – as soon as they need it.

Because I.T. security covers so many areas, it’s possible to be an I.T. security expert without just specializing in desk-level cyber security.

It’s next level. And it can all start by getting qualified in I.T.

If all this sounds like a long road from finishing a Certificate II or Certificate III in I.T. with Learn Me, just remember the old saying:

Who knows, you could end up fighting hackers in countries who want to target data – or even busting troll farms running scams to fund terrorism.

There’s plenty to learn, and everyone has to start somewhere.

Get in touch via Messenger today.

Mum, Dad – or even your Teacher – are welcome to get in touch too. 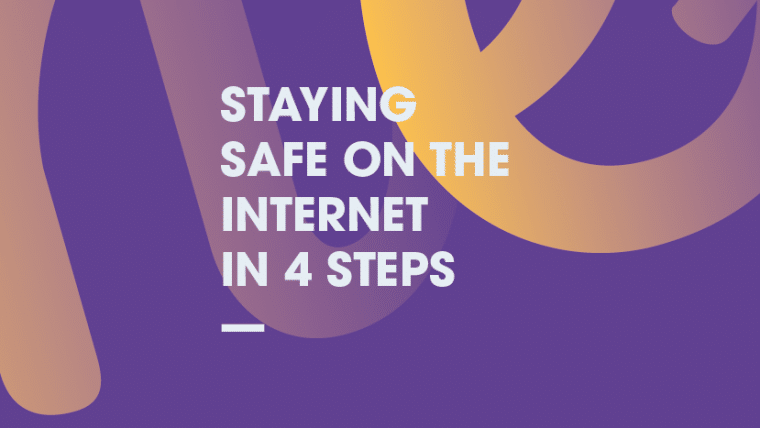 Staying safe on the internet in 4 steps 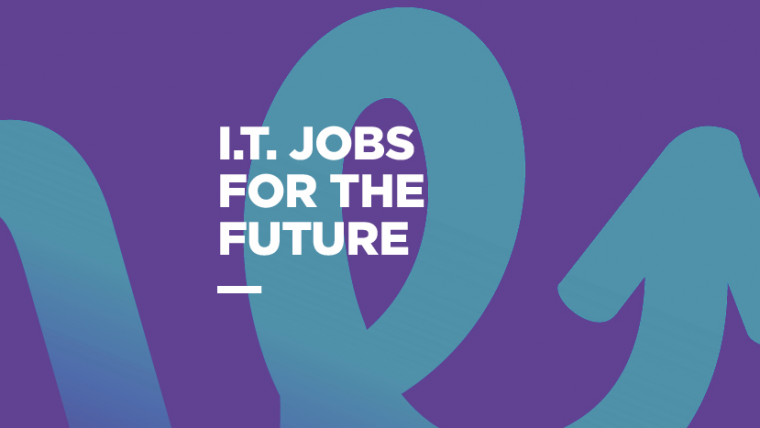 I.T. Jobs for the Future